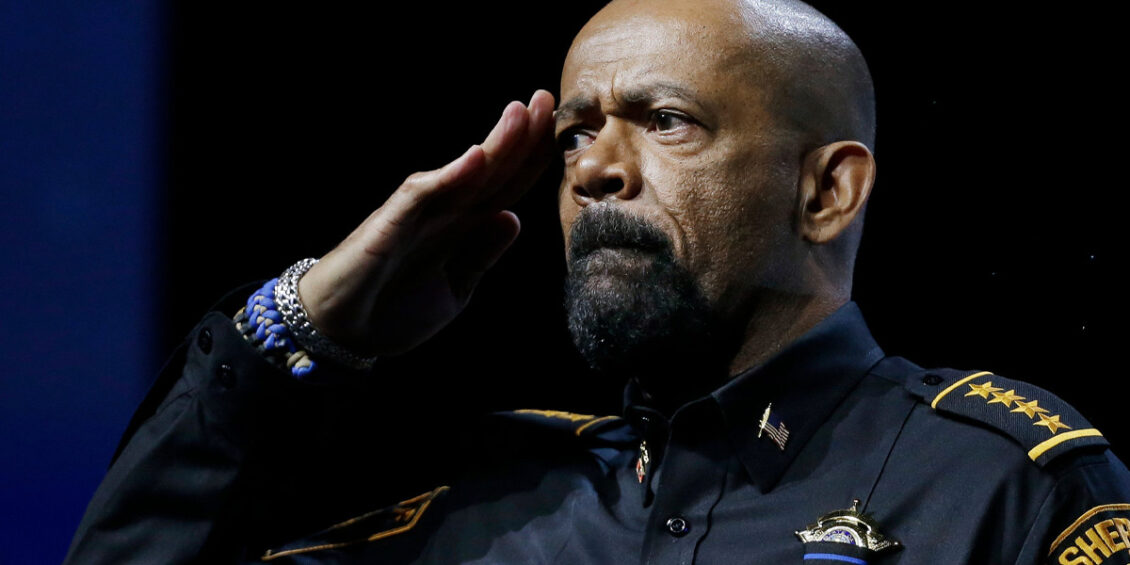 America’s Sheriff today announced he endorses Kris Kobach for Attorney General of Kansas. David Clarke, a conservative critic of Antifa and the socialist BLM movement, served as Milwaukee County Sheriff for more than 15 years in Wisconsin.

“When law enforcement officers are under attack by the media and the Left, Kansas needs an attorney general who has a track record of backing the blue,” said Clarke. “Kris Kobach has experience defending sheriffs across the country, and he is representing Texas sheriffs right now in federal court.”

Kobach currently represents four Texas sheriffs in a lawsuit against the Biden administration. The administration issued a memorandum that prevents sheriffs and ICE agents from detaining and removing from the country illegal aliens who commit serious crimes.

“I have worked closely with Kris and know he will be one of the nation’s best advocates for law enforcement,” said Clarke. “I give Kris my strongest endorsement for Kansas Attorney General.”

Clarke’s law enforcement career stretches back to 1978. He served in a variety of capacities including Lieutenant of Detectives, Captain of Police and commander of crimes against property and in the intelligence division before his election to sheriff in 2002 and earning the moniker of “America’s Sheriff.”

“I am grateful to America’s Sheriff, David Clarke, for his endorsement of my campaign. Sheriff Clarke knows firsthand the important role Attorney Generals play in getting criminals off the street and keeping our communities safe,” Kobach said.