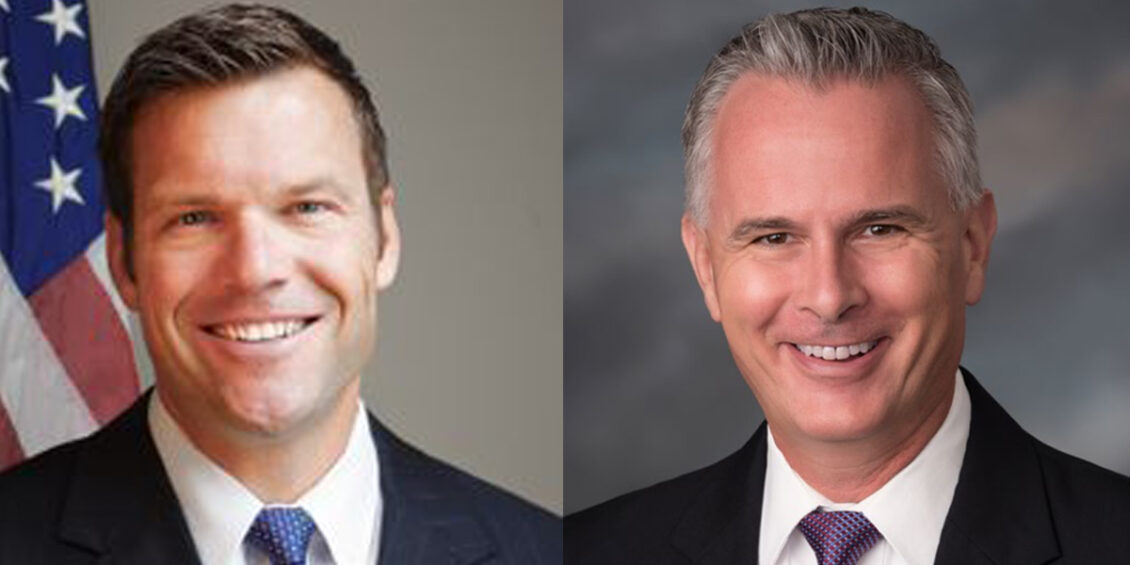 TOPEKA, KANSAS — Kansas Attorney General-elect Kris Kobach today announced that he will nominate Tony Mattivi to serve as the director of the Kansas Bureau of Investigation when he takes office in January.

“Tony Mattivi is a highly qualified public safety professional with decades of experience working with law enforcement to put away some of the nation’s most violent and dangerous offenders,” Kobach said. “Along the campaign trail, I quickly realized that he is dedicated to seeking justice and committed to ensuring that all Kansas law enforcement officers are valued and supported. These are goals we share. Tony’s experience and integrity make him a perfect fit to lead the Kansas Bureau of Investigation, and I’m grateful he has answered this call to service.”

As an Assistant U.S. Attorney for more than 20 years, Mattivi worked with the highest levels of law enforcement to prosecute some of the nation’s most notorious criminals including the al Qaeda mastermind behind the USS Cole bombing in Yemen in 2000 and Terry Lee Loewen, the former Marine who, on behalf of al Qaeda, attempted to detonate a van filled with high explosives at the Wichita airport. He retired from the U.S. Justice Department in 2020 after decades prosecuting everything from white collar crime to human trafficking and terrorism.

He brings a fresh perspective to the role of the KBI director, but he isn’t new to the Kansas Attorney General’s Office. He worked in the AG’s office and the Shawnee County District Attorney’s Office before joining the Justice Department. He graduated with honors from Washburn Law School and from Metropolitan State College of Denver.

“I’ve worked alongside the Kansas Bureau of Investigations for three decades, and I know it is a crown jewel of Kansas law enforcement,” Mattivi said. ”I’m honored to be asked to lead such a premier law enforcement agency.”

The KBI is the principal criminal investigation agency for the state of Kansas. It operates the state’s criminal forensic laboratories, and investigates crimes throughout the Sunflower State. The attorney general nominates the KBI director, but the Kansas Senate must confirm the appointment. When confirmed, Mattivi will serve as the 13th KBI director since the agency was established in 1939.