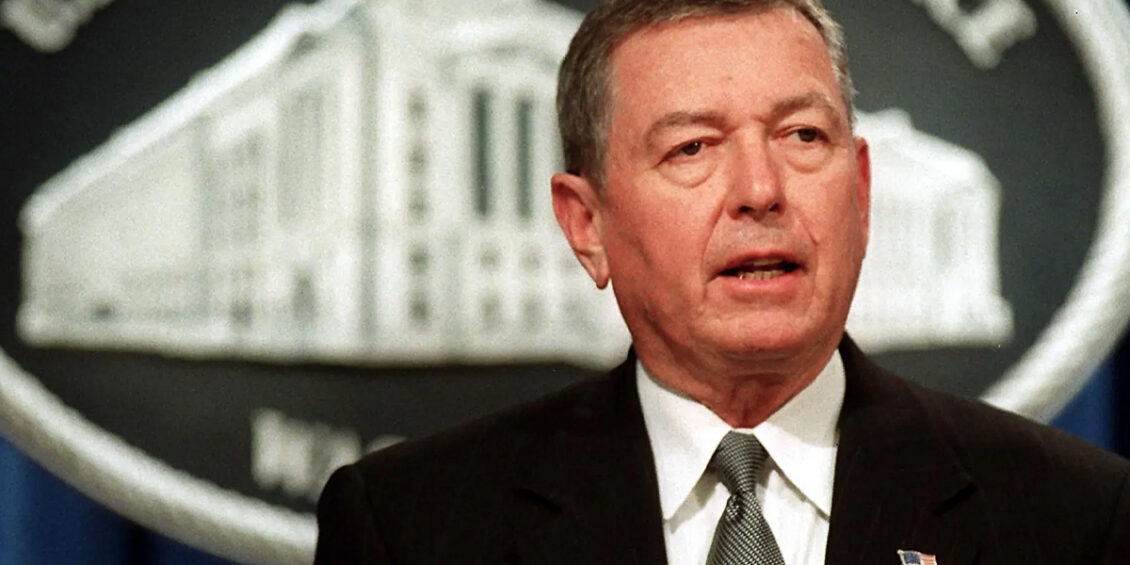 “Kris Kobach was one of my most qualified, competent and dedicated attorneys at the Justice Department when I served as U.S. Attorney General,” Ashcroft said. “His experience and skill as an attorney are among the best in the nation.”

“Kris Kobach won victory for the U.S. Justice Department in the Ninth Circuit Court of Appeals, and he has defeated the ACLU numerous times,” said Ashcroft. “He is a man of integrity who does not run away from the fight.”

Ashcroft tasked Kobach with crafting a plan to prevent terrorists from exploiting gaps in the immigration system and in leading reforms to the nation’s immigration courts. He credits Kobach with bold initiatives that apprehended terrorists and kept Americans safe.

Kobach clerked for the Tenth Circuit Court of Appeals and shortly thereafter became a professor of constitutional law at the University of Missouri – Kansas City School of Law. Kobach received a White House Fellowship from President George W. Bush. He served in the United States Department of Justice under Attorney General John Ashcroft as Counsel to the Attorney General.

He has litigated some of the most high-profile cases in the country, including defending statutes and ordinances against the ACLU on multiple occasions. In 2012, Kobach brought the first challenge to President Obama’s DACA amnesty on behalf of 10 ICE agents. His victory in federal district court paved the way for Texas to defeat the Obama Justice Department in its litigation.