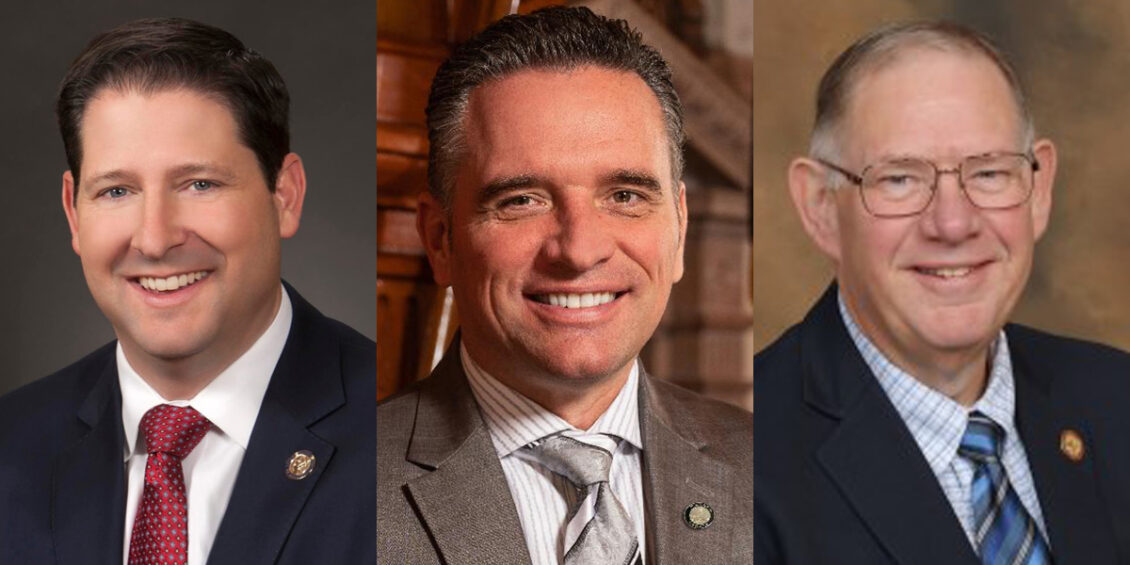 “Kansas voters expect our next attorney general to defend the laws passed by our duly elected legislators. Kris Kobach will be an attorney general for all Kansans, aggressively defending all of our laws whether he agrees with them or not,” House Majority Leader Dan Hawkins said. “I support Kris Kobach for Attorney General and I urge all Kansans to join me.”

“I was stunned to hear Kris Kobach’s opponent say he won’t defend laws he disagrees with. That’s the job he’s applying for,” said Masterson. “Kris Kobach will defend all of our laws in court, because he understands the Constitution and the role of the Kansas Attorney General. Kris Kobach deserves the vote of every Kansan who values the rule of law.”