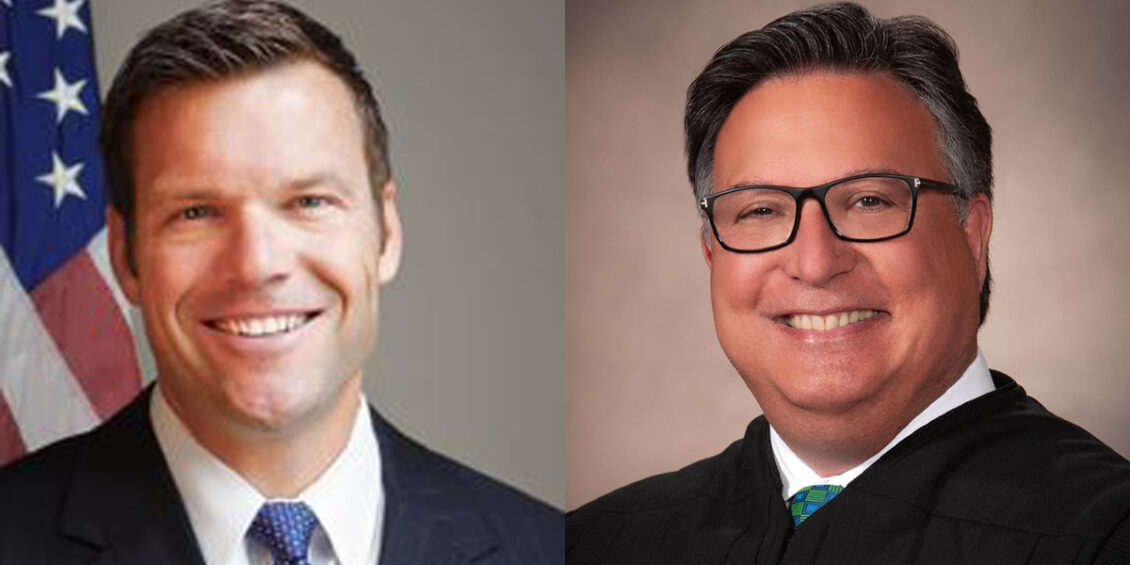 “Judge Powell has earned great respect in the Kansas legal community. As a former judge himself, he knows how to effectively defend the rights of Kansans in state and federal courts,” said Kobach. “He will be a formidable litigator for the state of Kansas.”

As Kansas Solicitor General, Powell will represent the state in civil and criminal appeals.

“I’m honored to join our new attorney general’s leadership team and look forward to maintaining the same skilled professionalism from the solicitor’s office that I witnessed firsthand as a judge on the Kansas Court of Appeals,” said Powell. “I intend to advance sound legal arguments to the court and aggressively advocate for the people of Kansas as Solicitor General.”

Appointed to the Court of Appeals in 2013, Powell retired in June. During his tenure on the court, he authored nearly 700 opinions which included several important published decisions in the areas of criminal law and sentencing, family law, workers’ compensation, torts, and tax law.

Prior to his appointment to the Court of Appeals, Powell served as a Sedgwick County District Judge for ten years. While in private practice, Powell also served four terms in the Kansas House of Representatives where he was elected Majority Whip. He also chaired several committees, including Federal and State affairs, and Ethics and Elections.

Powell earned his bachelor’s degree from George Washington University and his juris doctorate from Washburn University School of Law, where he served as the associate editor of the Washburn Law Review.

The Kansas Solicitor General’s position was created in 2007.